Jojo has been dreaming up new business ideas since he was a teenager. He enrolled in Brooklyn College, during which time he created Unroll.Me with his co-founders. In just a few years, Unroll.Me became a smash success, with the iOS app getting a top rank in the App Store.

Jojo has a passion for developing thriving office cultures and mentoring his employees to be the best versions of themselves. He has spoken at various entrepreneurial-themed events including The Hybrid Conference and Startup Grind, and is a frequent speaker at local and community events. In his spare time, Jojo enjoys watching the Knicks, traveling, and spending time with his wife and young son. 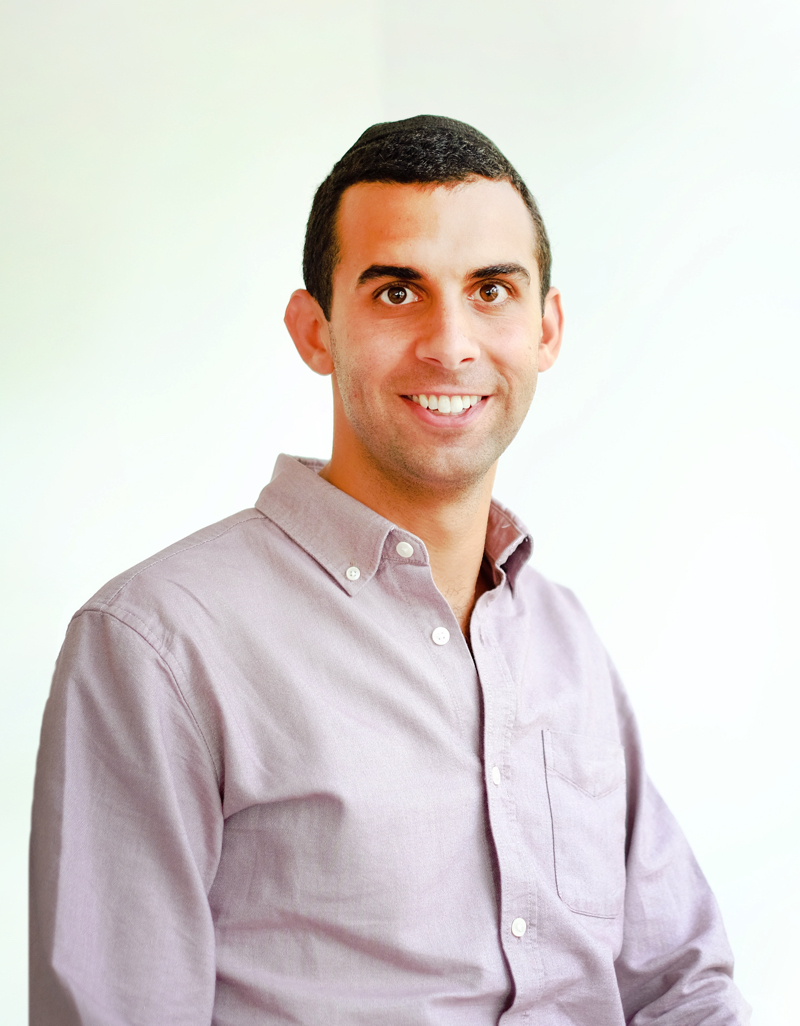